click here to go back to the home page


Best musicians can come at any time or era but some melodies and orijinal styles only belong to certain artists. Today, we will get into the world of 1930's music. This idea came to me while I was discovering the songs of Bo Carter. I felt the sweetness of the sound all over my body. I decided to create this page where I will update as I go deeper into my research. 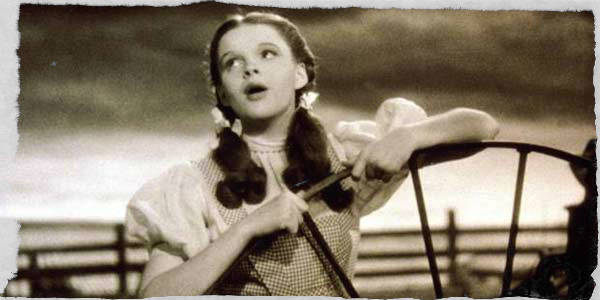 I want to start with the 30's itself. Let's discover what was going on in the world at the era and what were the inspirations these very remarkable artists saw around them and their lives.

Above is a picture most probably from the USA during the economic crisis known as the "Great Depression". What was the great depression? When and where did it start? What was the reason behind this crisis?

"After the stock market crash of 1929, the American economy spiraled into a depression that would plague the nation for a decade."

Let's get more details about this crisis and let's find out why the stock market crashed.

On October 29, 1929, the day known as Black Tuesday hit Wall Street (the center of economy of USA) as investors traded "16 million shares" on the New York Stock Exchange in a single day. This caused the loss of billions and billions of US dollars that time. It wiped out "thousands" of investors. When investors leave your country, this will make a snowball effect and other investors will go to other markets by looking at the general flow of the investments and what bigger investors do. Black Tuesday is what started the fire. It started the great depression and caused big damages in micro and macro perspectives.

In the 1920's, the American stock market expanded too fast, reaching its limit in August 1929 after big and dangerous speculations. It should not be forgotten that during those times the overall production in the country had declined leaving many workers unemployed. Also, people who had a job were getting low salaries. Other reasons may be listen as: Rising debt, agricultural production in trouble,  the proliferation of debt, a struggling agricultural sector and huge loans that are not paid that banks give to whom in need. Great Depression represented the hardest struggle faced by Americans since the Civil War.

So that we understood the general economic situation during the 1930's, we can now move on to the music of the time and how the economy shaped the music. 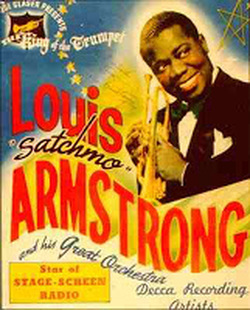 “Brother Can You Spare a Dime” by Bing Crosby is a great example for how a regular man worked hard for his life and had expectations of brighter days found himself in an unexpected collapse and lost everything he had.

You can decide for yourself, here is the lyrics for the Bing Crosby song:


Jazz was a major part of the music and was just about everywhere.

I am planning on getting into details of these very remarkable artists of the time for the rest of the work, but you can contact me if you have any advice and I will be very happy to learn more about the era: Bo Carter, Judy Garland, Fred Estaire, Harold Arlen, Glen Miller, Duke Ellington, Louis Armstrong, The Ink Spots, Big Joe Williams, Art Tatum, Geeshie Wiley, Don Azpiazú and His Havana Casino Orchestra, Cannon's Jug Stompers, Ethel Waters, Glen Gray and The Casa Loma Orchestra, Blind Willie Johnson, Quintette du Hot Club de France, Li Jinhui, Münir Nurettin Selçuk.

"The solo concert he gave in 22 February 1930 at the French Theatre in Beyoğlu can be considered as a revolution in the history of turkish classical music concerts. - İslam Ansiklopedisi (İslamic Encyclopedia)